Log In Register
Internet Explorer: Internet Explorer is not supported. Please upgrade to a more modern browser.
Error
There was an error loading this menu. The website owner needs to follow these steps to fix it:
1. Make sure the hostname value in core/config.php in FTP matches your site url.
2. If you are using the www. prefix make sure the force www option is enabled in StaffCP -> Configuration -> General Settings.
Changelog V0.1.3 - Meet the Jeweler
2 minute read

Hello! It's me! Hasn't been too long, but here's some of the latest changes and additions!

That's mostly it. There are a few things that I am currently working on, the major one being a massive item and crafting overhaul so that you guys have more content to explore! As always, feel free to message us on discord! 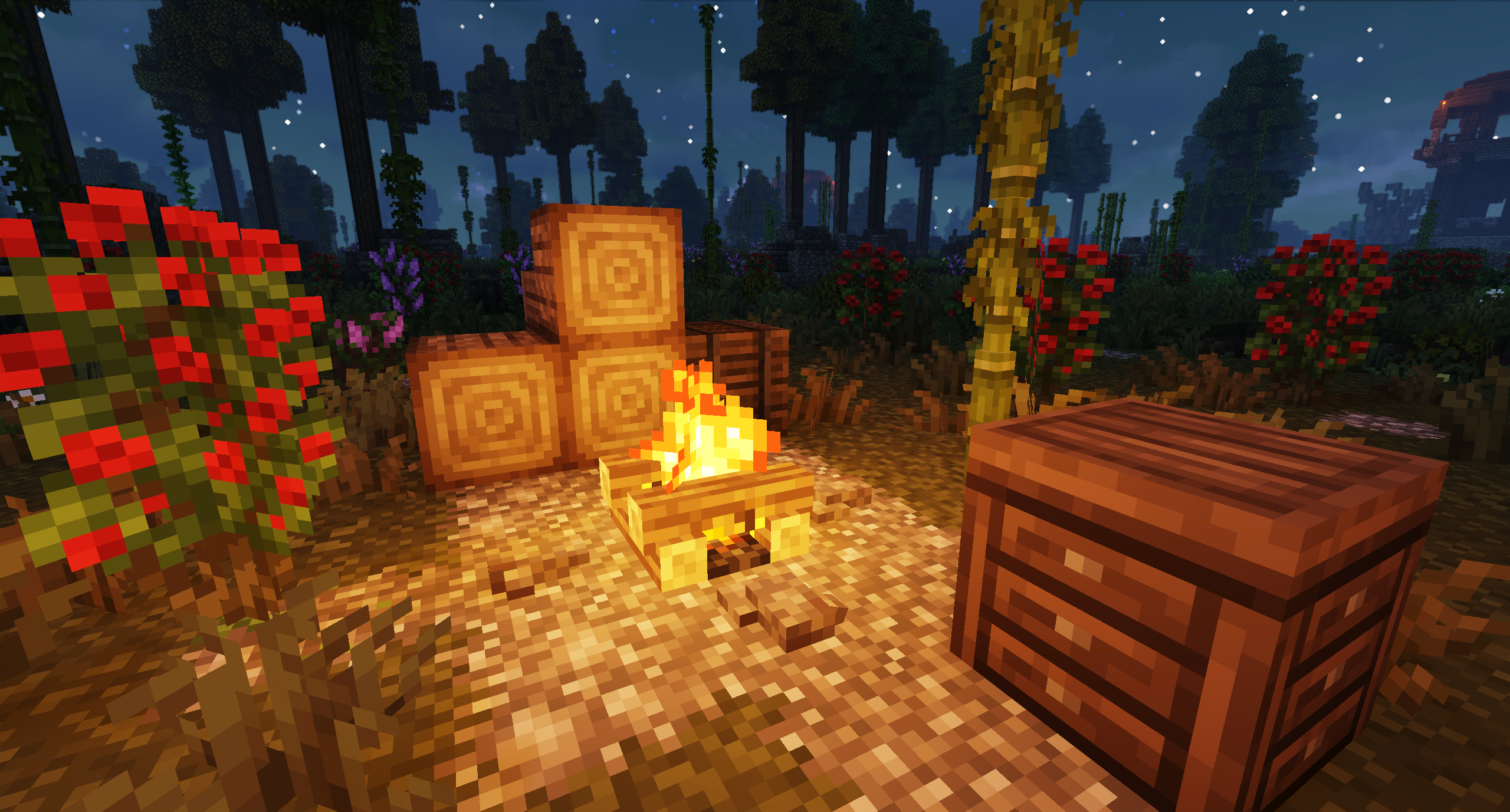 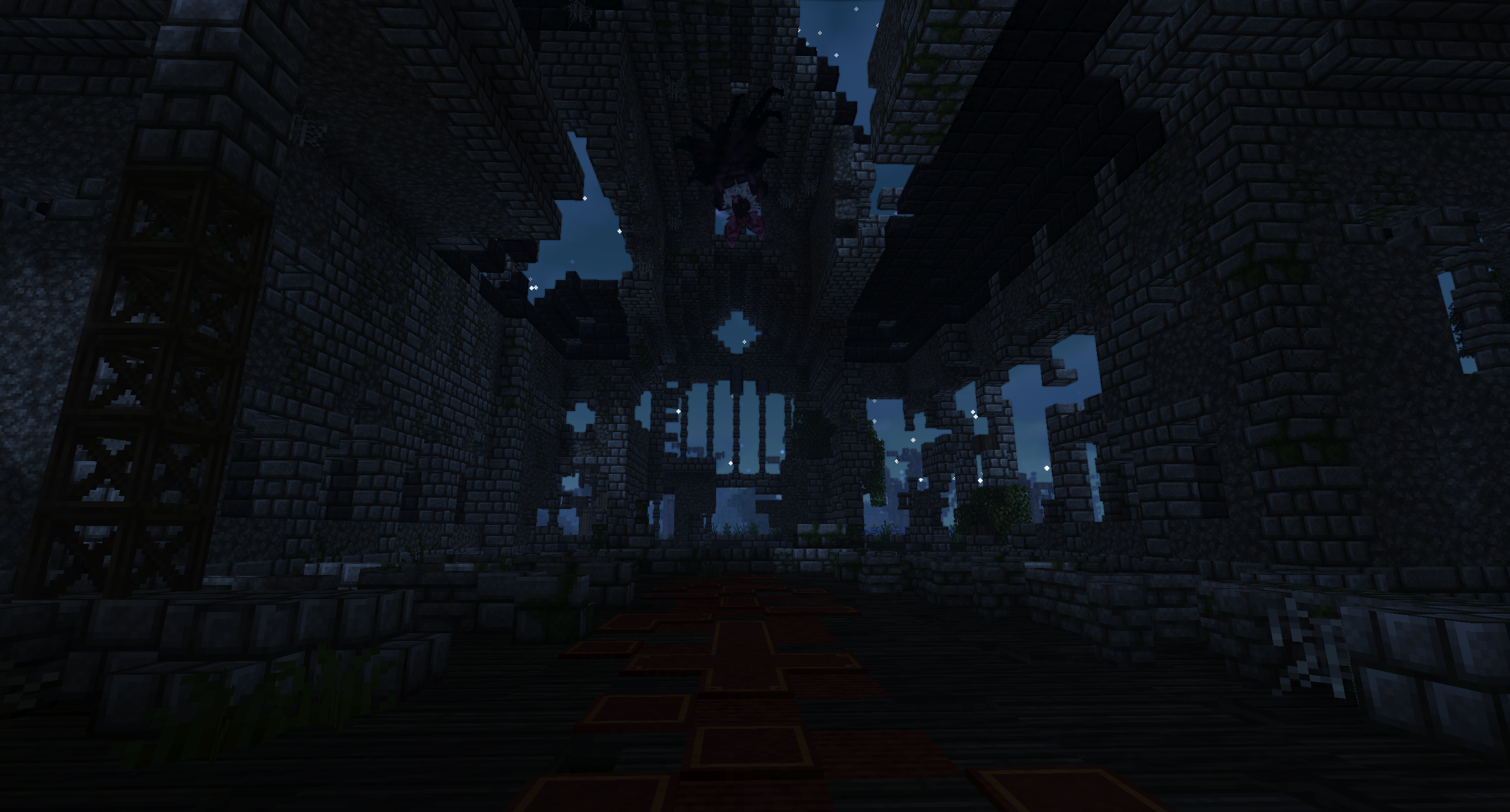 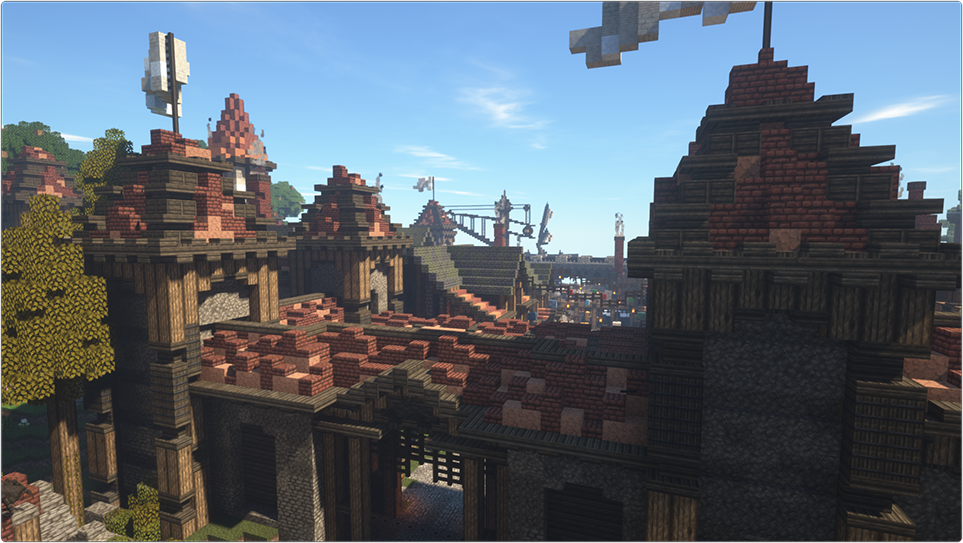